a)   The purchase of the AFA Clubhousevenue at Petersha, marked with a spectacular grand opening

b)   Converted part of the clubhouse to aschool venue and being accredited as a NSW community school; comprehensivedecoration work performed

d)   The art exhibition attended by theheads of states, celebrating the 35th year of the Fujian-Tasmaniasister-state in both China and Australia were made possible with AFA PresidentJosephine Lam’s personal donation of A$20000

f)     A successful 2016 Chinese New YearCelebration attended by many VIPs

c)    The hosting of Qiao Pi exhibition fromthe Fujian provincial government, at the AFA Clubhouse on 20 September 2016;the exhibits will remain in the Clubhouse

d)   A total of 120 students will betraveling to China under the AFA brand in the latter half of 2016; 80 of themhas lodged their applications; the destination for 40 of them (12-18 year olds)will be announced soon

f)     The opening ceremony of AFA FujianProvince in September 2016.

g)    The establishment of Australian FujianYouth Association, based on the success of a Chinese sociology bridging courseparticipated by 100 Australian Youth. 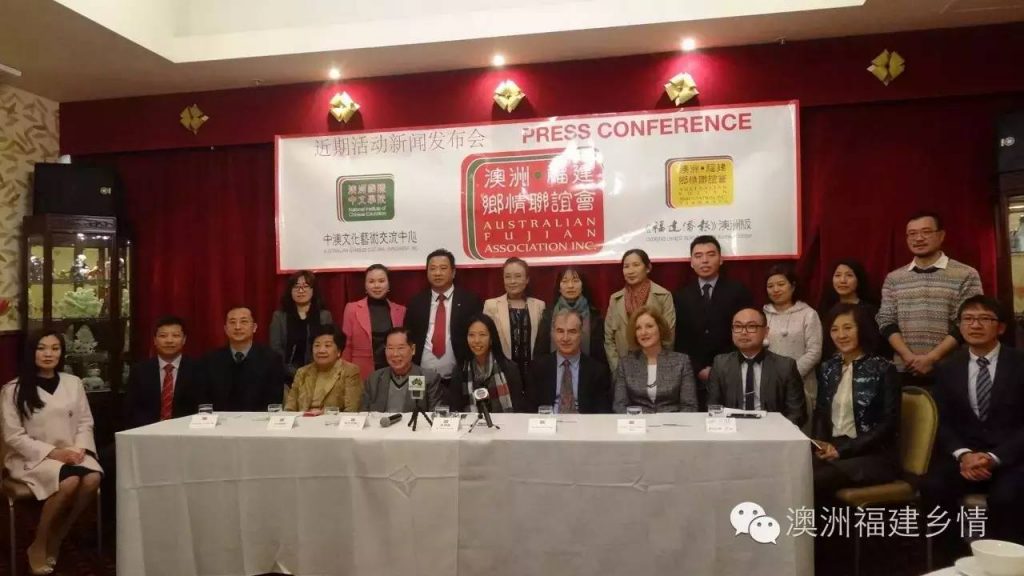 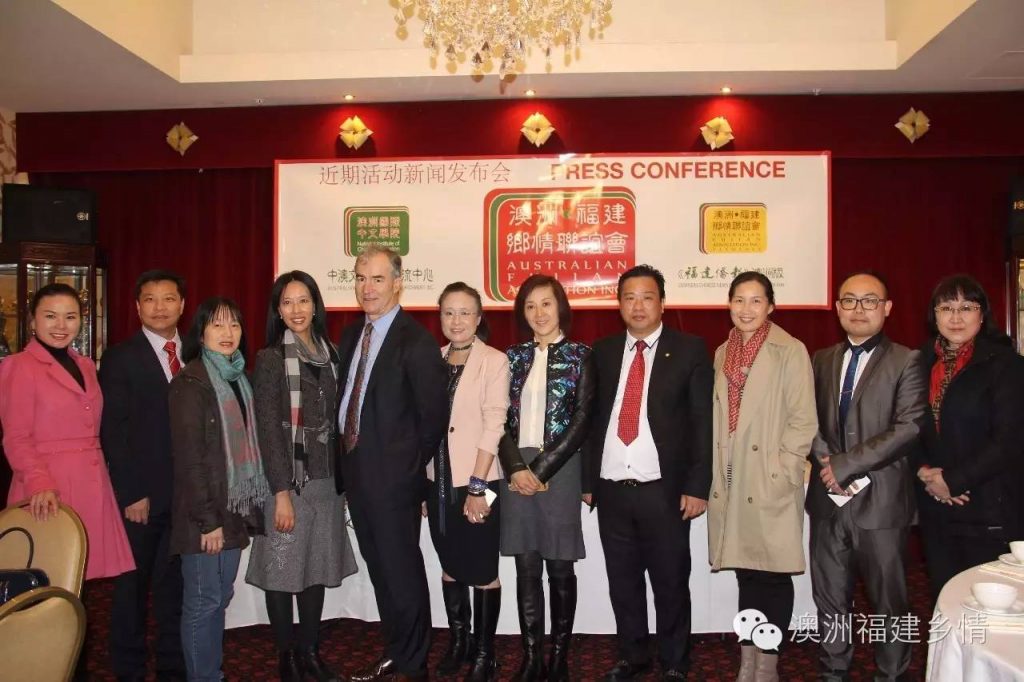